“And when you get the choice to sit it out or dance–I hope you dance.” 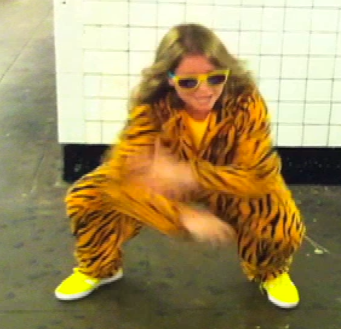 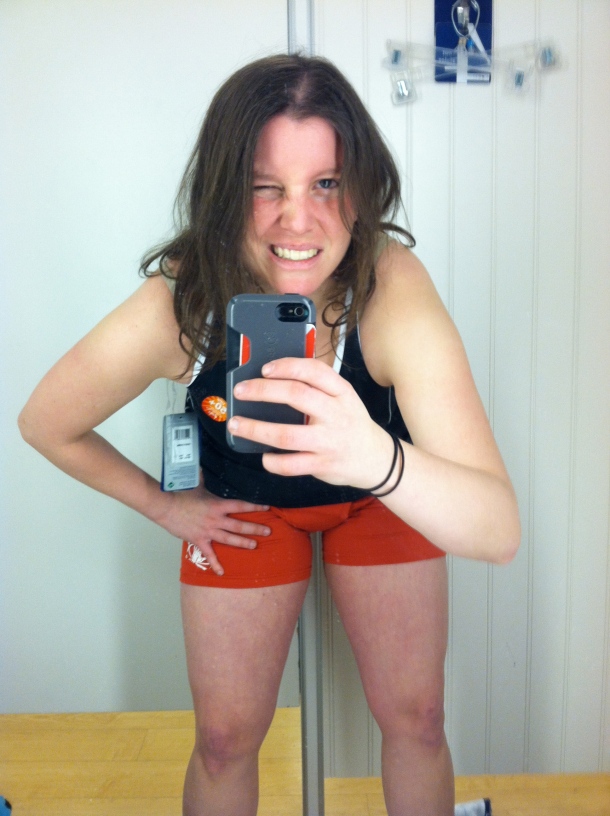 As certain chapters begin to close, it’s easy to confuse “closing” with an “ending.” But just because this is the final chapter–to the first hobby year–it does not mean it’s the end–in fact, it’s really just the beginning. 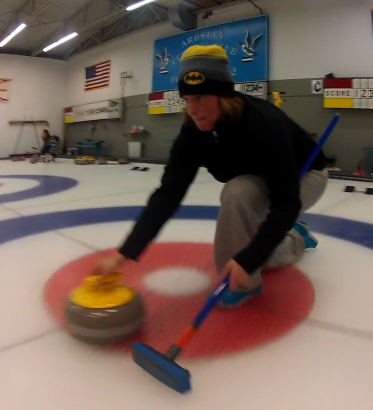 This road trip is the culmination of a year that has helped me to build confidence–to meet people–to overcome fears–to say yes and to never look back–to live without regret–to take chances–to refuse the word no–to lose the words can’t and impossible–to see the glass as half full, as opposed to half empty–to focus without distraction–to be passionate again–to love endlessly–and to live relentlessly. This road trip is a symbol of going with the heart–and never looking back. This road trip–is the only way I could see celebrating this quest–extending this quest–and living it out as a lifestyle–rather than a project. 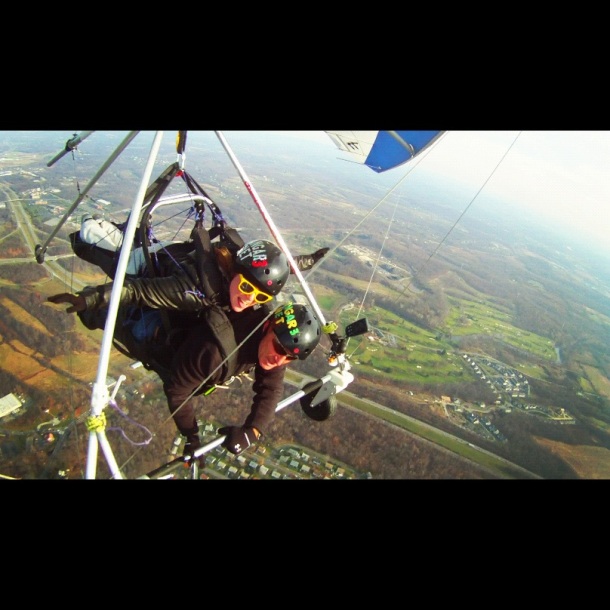 Four months ago, when my most recent job asked me what my availability would be post-new year, I told them that as of February 1, I had something booked. When they asked me how booked it was? I told them that it was 100 percent booked–even though they were looking to extend me past that date. After work I called my mom and told her what I did. At first she was confused why I’d turn down a job extension. I responded by saying that, “When you get the chance to sit it out or dance–you dance.–And I love dancing.”  And then I added, “What would be a more epic way to mark the year than a cross-country road trip?”

There was dead silence on the other end. But I could tell she understood. And a month later I knew for a fact, that not only did she understand but that she and my dad 100 percent supported me, as she and my dad offered to me take one of their cars across cross-country. We’ve since chosen a different car for several reasons, but I knew in that moment–what I’d known for quite a while–that my parents were just as passionate about this project as I was. I’ve been very fortunate to have parents who support my crazy ideas. I couldn’t be more grateful for their continuous pride in my endeavors and for them believing in me and all of my decisions. I know that I’ve driven them nuts over the years.

On the same night that I called my mom, I texted my good friend Kim (who’s joining on the road trip), and told her what happened. She asked if I was okay with my decision…and I responded very simply. “Of course. If not now–then when? I would regret NOT going on this trip–and I don’t want to have regrets.

Toward the end of November, Kim and my friend David both reached out to me to tell me that they were definitely in for the road trip–David would take a break from working–as well as Kim. When I asked David why the definite answer–he responded by telling me that he wanted to spend more time with friends–and that NOW’S the time to do it.David also took a chance when he came skydiving with me in November:

Kim, on the other hand had told me very early on that she was interested in joining (before making a solid decision months later). Her reason? “I want to do it, because I know that when you say you are going to do something, you are going to do it.”

And  Kim happened to join me for my second pilot lesson: 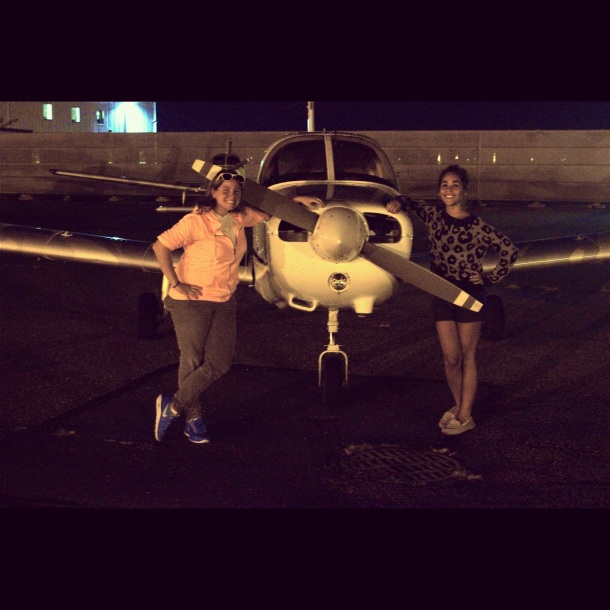 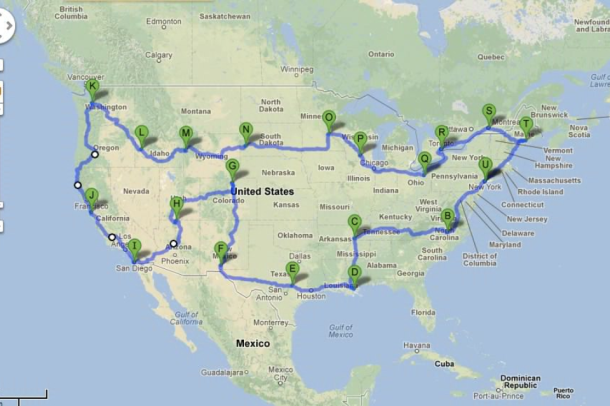