Looking back at the video–I now have a really thorough understanding of why it was so difficult for me. How terrible can someone’s form be? Look at me all hunched over–like I am ready fall flat on my face–which I do. But what do you do when you fall down? You get back up–and that’s exactly what I did. And after managing to get back up on my feet, I took in the view, paddled against and with the current, and smiled brightly. For once, the water felt like home. 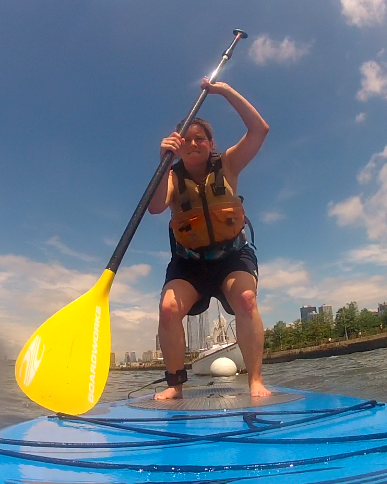 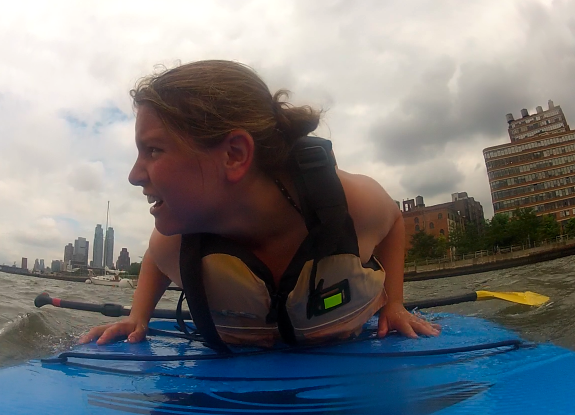 The Hobby Hoarder Returns to the Subway

On June 5, I headed out to the subway to do my first subway performance ever. I enjoyed it so much–I just had to go back. This time I was joined by my good friend Katie Haller who is a brilliant white, African, British, American Jew that does stand up comedy and improv on a regular basis. Since the next hobby isn’t until this coming Saturday (Stunt Jumping–woo), I thought I’d share this fun video. 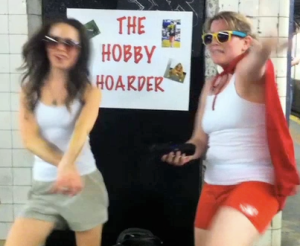 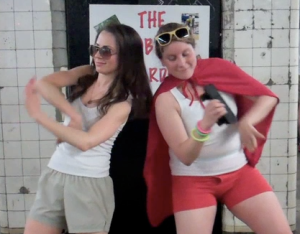 Libs Segal is THE Hobby Hoarder

She has done ballet, played clarinet, swam, competed in the 24 game challenge, drawn a sketchbook of animal images, ran a half-marathon, and gone skiing. She has made films, published essays, managed a blog, collected baseball cards, taken thousands of photos, participated in an acting class, and has traveled around Europe.

The quest to become a professional amateur is ON.

Libs Segal is THE Hobby Hoarder.